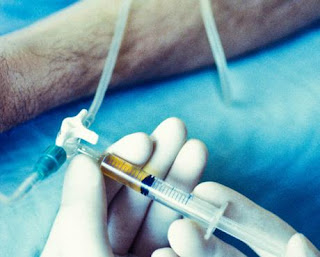 In the Netherlands, a mobile euthanasia scheme has been launched that will allow sick people who wish to take their lives to do so at home. Under the scheme, teams of specially trained doctors and nurses will visit the homes of people around the country whose own doctors have refused their requests to end their lives. The "Life End" house-call units – whose services are being offered to Dutch citizens free of charge - is the initiative of the Dutch Association for a voluntary end to life.
The Netherlands was the first country to legalise euthanasia in 2002 but doctors cannot be forced to comply with the wishes of patients who request the right to die. The scheme has been slammed by critics. 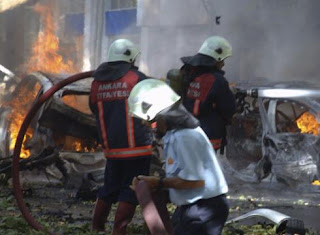 A remote-controlled bomb mounted on a motorcycle exploded in Turkey's largest city Thursday, wounding 15 police officers and one civilian, the prime minister said. The blast occurred in an area of Istanbul close to the office of Prime Minister Recep Tayyip Erdogan's Justice and Development Party. In a televised news conference, Edorgan said, “We will never bow to such attacks. We will continue our struggle against terrorism and the culprits will be captured as soon as possible.” There was no claim of responsibility, but Kurdish rebels and Islamic militants are active in Istanbul. 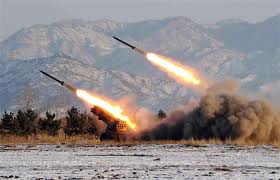 North Korea has agreed to suspend its nuclear programme in exchange for food assistance from the United States. It will also let the UN’s International Atomic Energy Agency monitor the suspension. A US delegation met North Korean officials in Beijing last week, making the first contact since the death of former leader Kim Jong II. The US government has said it is a modest step in the right direction. According to reports, The U.S will supply 20,000 tonnes of food every month for a year. 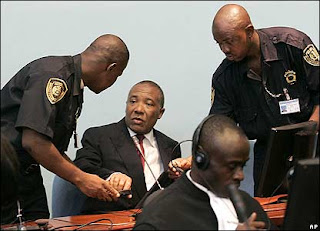 The verdict in the war crimes trial of Liberia's ex-President Charles Taylor will be delivered on 26 April, the UN-backed court trying him has said. Mr Taylor is accused of fuelling Sierra Leone's civil war in the 1990s by arming rebels. He denies 11 charges of war crimes and crimes against humanity. It is the first international trial of an African former head of state, and Mr Taylor could face a maximum life sentence if found guilty.
Africa: millions could benefit from renewables 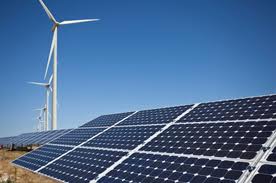 A report has urged African governments to conduct more research into renewable energy, saying it has the potential to transform millions of lives. The report from the European Commission Joint Research Centre says that tapping into Africa’s renewable energy could transform the standards of living across the continent, particularly in remote rural areas where approximately 600 million people live without electricity and renewables could be cheaper.

The authors used geographical data to map out regions that could generate electricity from the sun, wind, biomass and water. It found that  North Africa, Sub-Saharan Africa and the Sahara belt had good potential for wind energy. In Equatorial Africa,  where many people live closer to the river, small hydroelectric power plants would be more suitable than existing electricity grids.