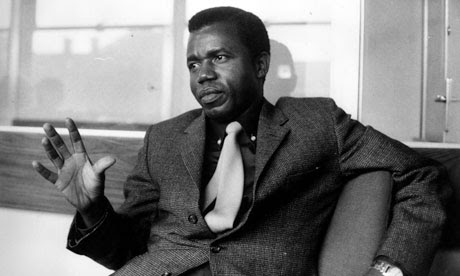 As I sat down to write this tribute to one of the world's greatest literary legends, one of the sentences that sprang to mind was "Chinua Achebe burst onto the literary scene". But I perished the thought very quickly. Such a description would belittle the magnitude of what he achieved. Chinua Achebe's triumph was not just bursting onto the global scene, it was revolutionary.