Purgatory is here on Earth

It sounds incredulous even as I type away, but I visited a zoo for the very first time...well, it will be gross dishonesty not to mention that I have some childhood 'zoo visit' photos. But that's all they are: photos. They left no deposits in my memory.

Anyway, back to the matter at hand. The idea of visiting the zoo presented itself when my friend and I were 'brainstorming' things to do on one of those humdrum weekends. I'd been wanting to visit the zoo for the longest time, but suddenly it was no longer a flippant, easy-to-make decision. You see, I had watched the documentary 'Blackfish', so zoos, aquariums etc. no longer registered as entertainment sites in my head. They now translated to 'animals in captivity'.


Was it right to fund and inadvertently support the capture and confinement of animals to a pseudo-natural habitat that deprived them of freedom, community and in many cases, companionship?

I brought up the subject as my friend and I covered the vast grounds of Baton Rouge's zoo, gawking at the beautiful giraffes, ululating at the fate of the lonely rhino, and delving into a cursory discussion of the world's first civilizations. I brought up my moral reservations about visiting the zoo, and she said something like, "I understand where you are coming from, but many of these animals need to be protected or they will go extinct. Besides, how else would we get to see these wonders of nature? I mean, how many of us can afford to go whale watching in Alaska, or to see animals at play in the Kalahari desert?"

I was quiet. I'm not an animal rights activist. But I do love animals, thanks to my animal-loving father. I shrugged and told my friend the animals should be left to roam in the wild.
A lot of these zoos cut the picture of animal purgatory. At least a nature reserve would be more humane.
Guess it's just one of those things that can't be helped. I mean, I say I love animals, but I have no problems eating murdered chickens and cows. If I was that passionate, my actions would speak otherwise.

What about you?  Do you have any moral reservations about visiting zoos or aquariums? Are zoos/aquariums a blessing or animal purgatory? 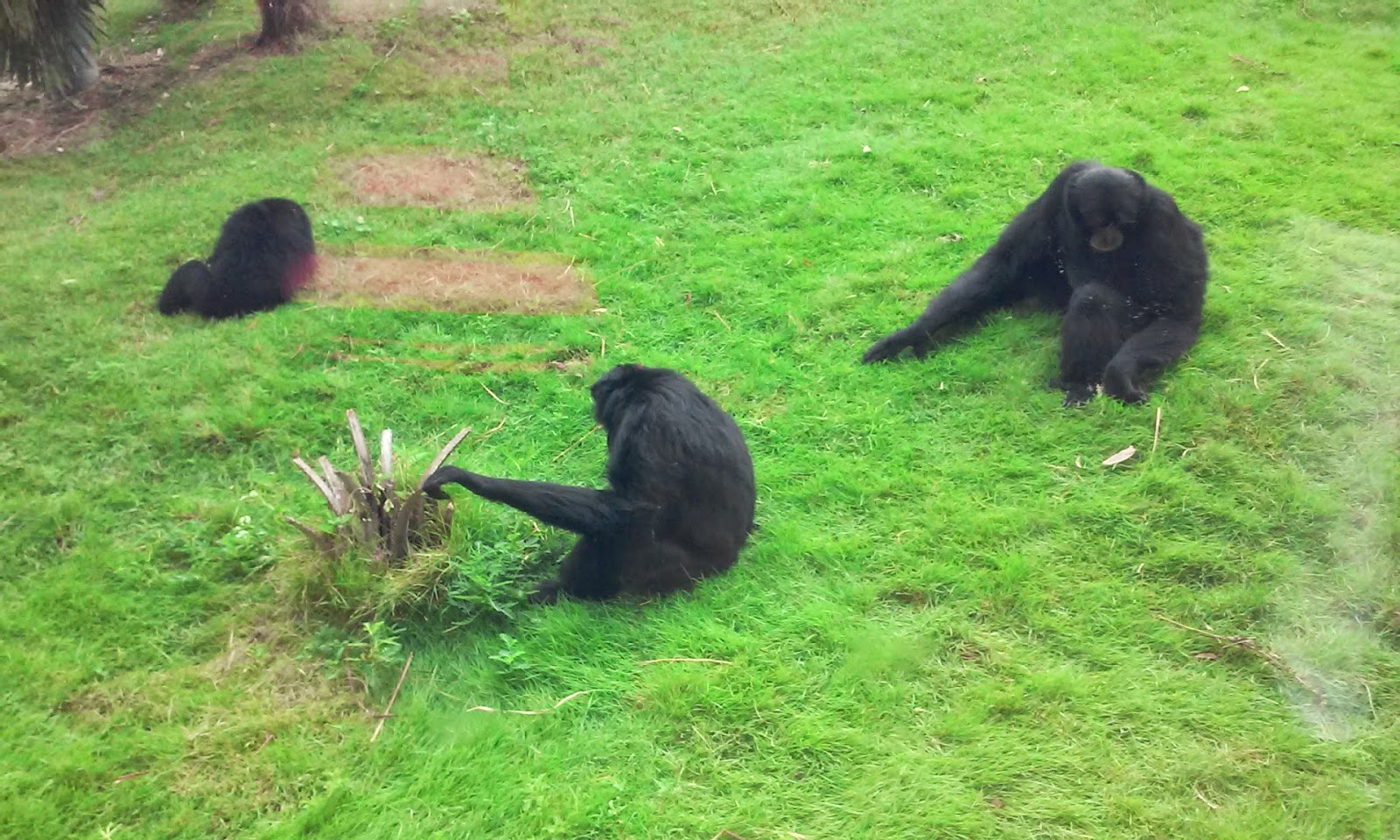 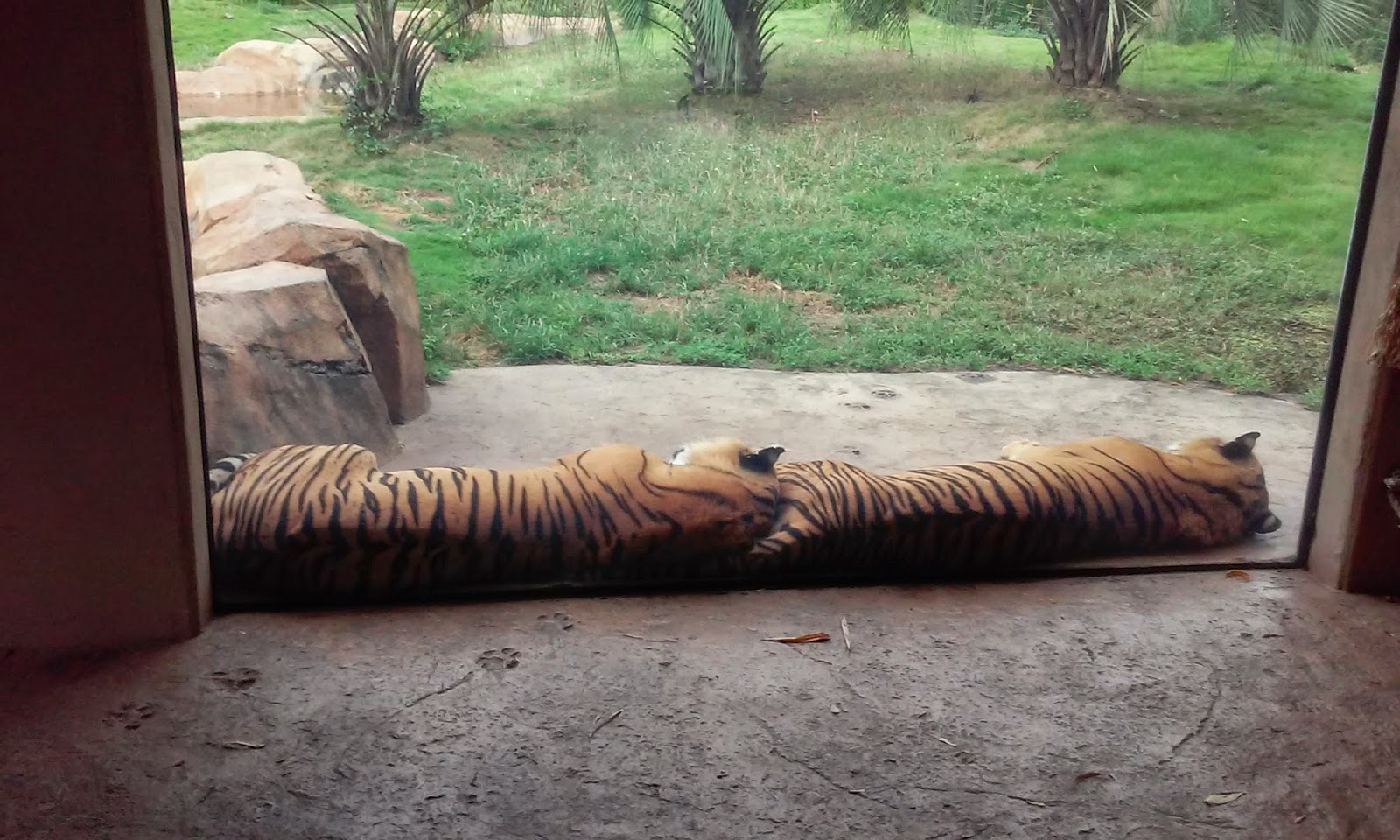 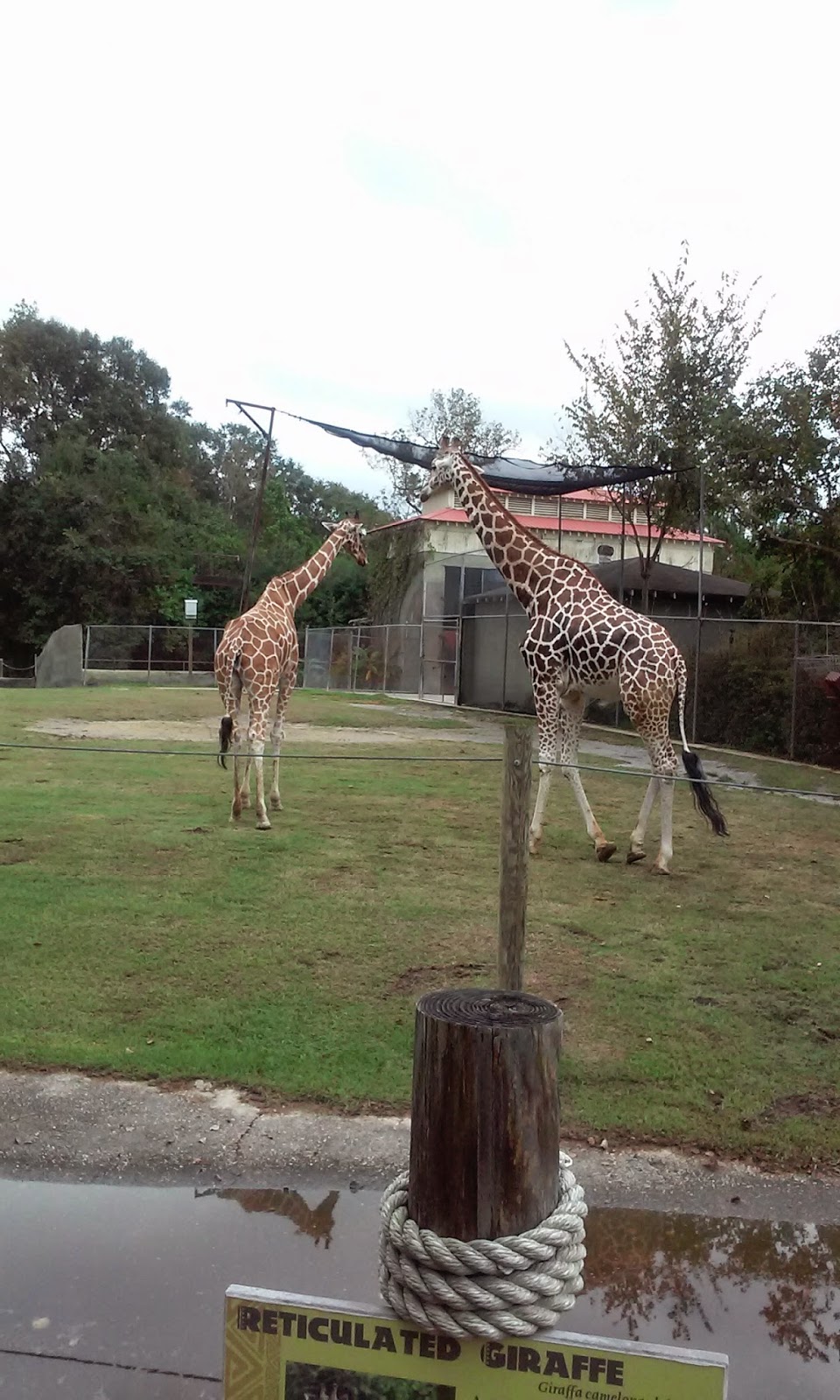 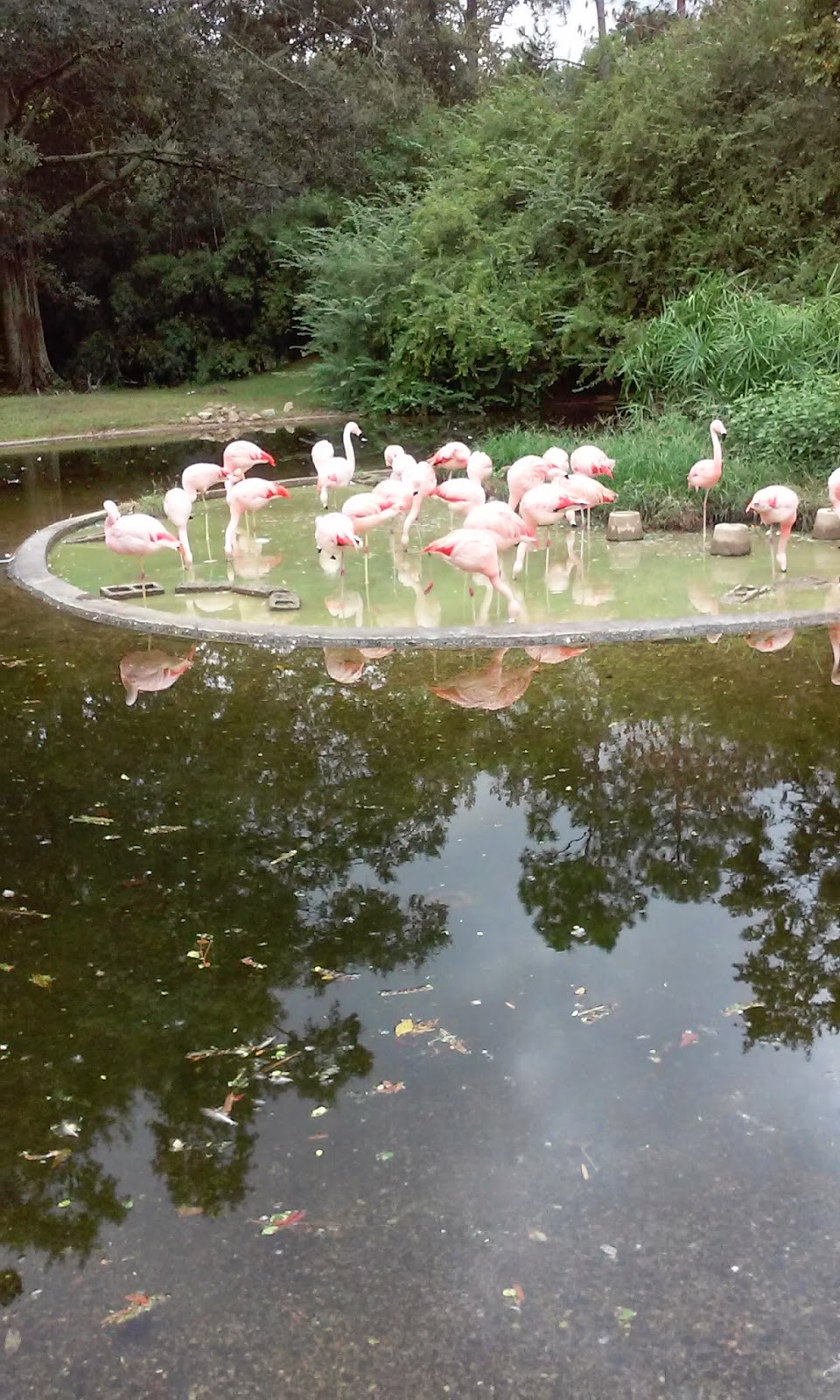 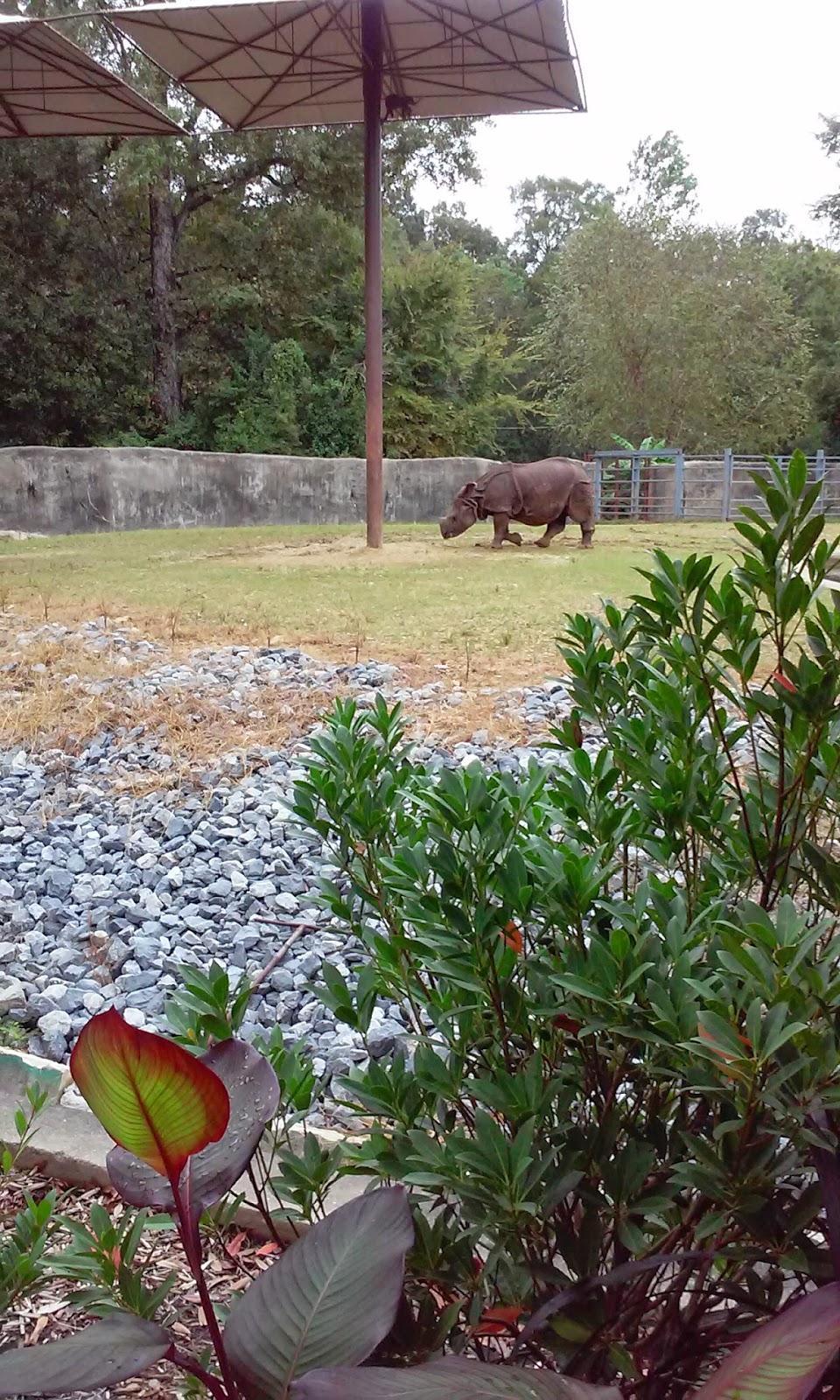